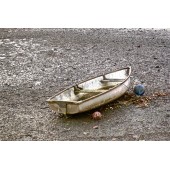 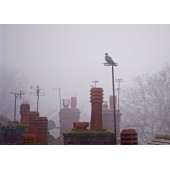 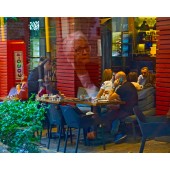 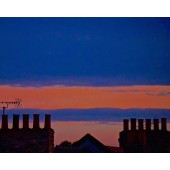 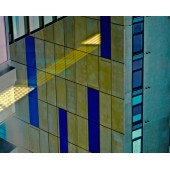 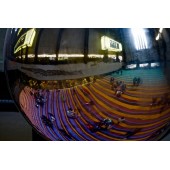 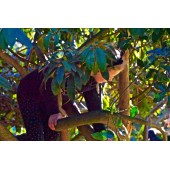 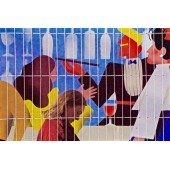 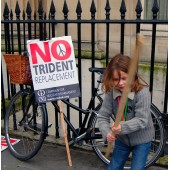 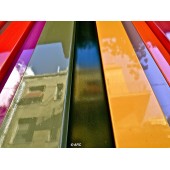 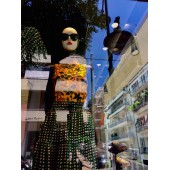 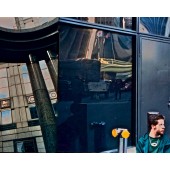 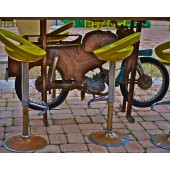 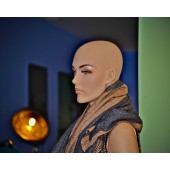 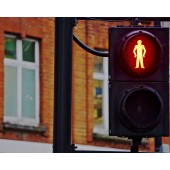 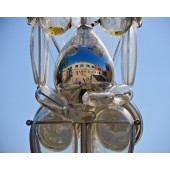 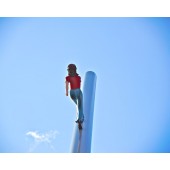 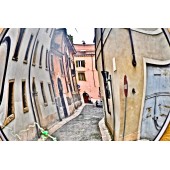 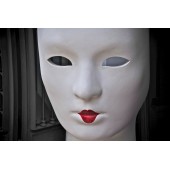 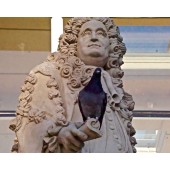 What is a city but its people, creating great diversity. Cities have so many stories to tell.

Their existence depends on large populations which in turn give birth to great civilisations that peak and collapse.

They build walls segregating people, then they knock them down and build them elsewhere.

They are full of movement and action never sleeping and yet, can be as arid as a desert.

They create labour and business but may also lose life’s real sense in the daily hubbub.

They can be a feast, poetic, alive and beautiful, but equally a division between poor and wealthy, or flattened by wars their beauty gone, their people scattered.

Cities change, but the ones you love always remain in your heart.