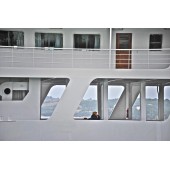 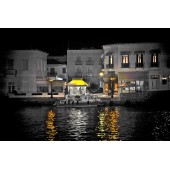 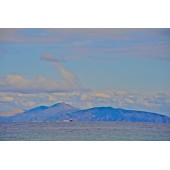 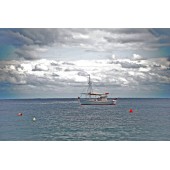 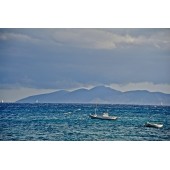 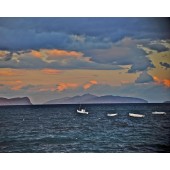 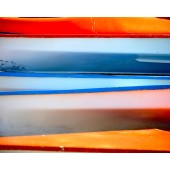 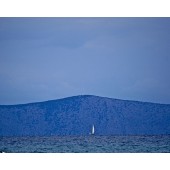 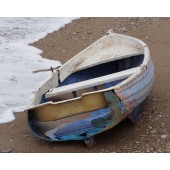 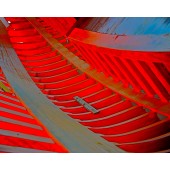 As a Mediterranean person, sea, sun and blue skies, were the primary experiences of the world around me.

Every summer during my teenage years my parents and I used to go to the island of Spetses. A small island opposite the Peloponnese of nearly 2000 people at the time, it contained me and I contained it too.

Free from cars and traffic it was a forgotten paradise divided between seafaring men and fishermen. This was my first love affair of islands and boats which continues till now…

As an old maritime country, a large proportion of the Hellenic population depends on fishing for their livelihood. The main tool used to be and still is the caique – a wooden fishing boat built for sailing the Mediterranean seas. It requires an exceptional craftsmanship in shipbuilding – a tradition dating back to pre-historic times be it for fishing or trading and exploration.

Unfortunately in 1994 the EU directive called for the demolition of small fishing boats in order to control fishing. In exchange, a few thousand euros were given as compensation, but the owner of the caique had to be present during the demolition, for the papers be to signed.

Every crack a stab in my heart, said an aged fisherman…

My dream is to build a caique.